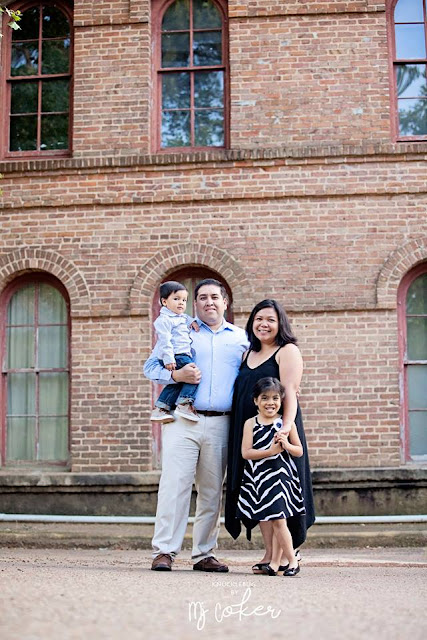 Welcome to the second interview in my #momand series! I’m so happy to introduce you to Leila Tualla, author, poet, maternal mental health advocate, and mother of two miracle babies. Both babies were premature and spent time in the NICU, so her transition to motherhood was filled with challenges from the very beginning. Currently, she cares for a 6 year old daughter who has a rare autoimmune disease.
Leila was diagnosed with Preeclampsia when she was 26 weeks pregnant with her first child and was told to prepare mentally and emotionally for a premature baby. The first six weeks of her daughter’s life were a blur. Leila’s own feelings and needs were pushed aside as she dealt with the stress of caring for a premature baby. Her thoughts were consumed with concern for her baby’s growth and development. 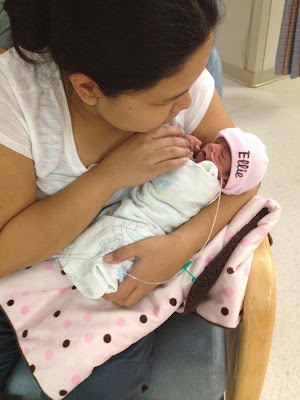 Because of the traumatic experience with her daughter, Leila had anxiety throughout her unplanned pregnancy with her son. Shortly after he was born at 34 weeks, Leila was diagnosed with postpartum depression. She describes her depression not as an all-consuming sadness but as a lack of feeling that gave way to pent-up rage. As she vacillated between these two extremes, she had difficulty thinking of ways to cope.
During Leila’s treatment for postpartum depression, as she was attending support groups, she found a Twitter poetry chat. Though she had blogged through both pregnancies, she had never thought about writing poetry before. She found it easier to write in short poetic words than to write out something more lengthy to describe how exhausted and isolated she felt. Writing poetry was therapeutic and led to a memoir/poetry collection called Storm of Hope: God, Preeclampsia, Depression, and me.
Leila’s poetry is featured in several mental health anthologies and is one way that she advocates for maternal mental health. She wishes that more people understood that everyone experiences mental health issues differently and that generalizing it isn’t helpful to those who are suffering. She talks openly about her sadness, anger, and anxiety online as a way to connect with other moms and to combat the isolation that mothers often feel. She is passionate about sharing her struggles so that other moms will realize that they aren’t alone in their particular season of motherhood. Speaking up about her mental health journeys enabled her to connect with many other moms who need someone to talk to. She hopes that the more she shares, the right person will connect with her writing and will seek help.
As an author, Leila gravitates toward stories about faith and hope. She is captivated by the story of God’s grace and mercy and loves to express it through her writing about motherhood, identities, discernment, and distractions. She has written one novel and is planning to write a second. She has also written a chapbook called not your Token about her identity as a Filipino-American. She discusses the effects of the stereotyping she experienced growing up in a world that saw her as an immigrant, brown-skinned, Token Asian. While her parents advised her to assimilate and try not to stand out, Leila’s six year old proudly tells people about her mixed heritage. Leila’s family lives in one of the most diverse cities in the country, so she says that her children will know that other people pray, dress, and eat differently. She is hopeful that this generation will be more embracing of others. When asked what she wishes other people knew about being a Filipino-American, she answered, “That we aren’t merely ‘just’ nurses, as typically depicted. We are creatives, engineers, students, teachers and scientists. We are all proud of our heritage and hopefully we won’t be as silent in embracing that.”
One of the challenges Leila faces in her current season of motherhood is caring for a child with a rare blood disorder called Idiopathic Autoimmune Hemolytic Anemia, a condition in which immature red blood cells (reticulocytes) die off before they can become mature red blood cells. This leads to a shortage of mature red blood cells to carry oxygen in the body. Before the diagnosis, Leila noticed that Ellie was often fatigued. Leila assumed that this was due to her daughter’s asthma and too many activities. Ellie was diagnosed shortly after a hospital visit in July for low hemoglobin.
Recently, Ellie came home from school with a fever and had to go to the Emergency Room. Though there was no indication of extremely low oxygen levels, they discovered that her hemoglobin count—which is considered normal at 11.5 and low enough for a blood transfusion at 7 or 8— was alarmingly low at 6. The doctor gave Ellie a high dosage prescription and sent them home to watch her condition overnight. Leila says that she has never been so scared in her life. On the drive home, Ellie began to sing this song:
As Ellie sang, Leila was comforted when she needed it most. She realized that in contrast with her young daughter’s pure faith, her own faith had conditions: “If only I was good, if only I didn’t do this, say this…” Rather than relying on her own worthiness in order to receive Jesus’ grace and help, Ellie trusted Jesus to rescue her simply because that’s what Jesus does: He rescues. Leila says, “That’s amazing grace… my daughter who should be scared out of her mind, who should have felt the rising panic, sang her heart out to Jesus. I’m in awe of her and her faith.” This story is one of many instances when she experienced God’s grace and mercy in the midst of motherhood.
If you would like to read more about Leila’s postpartum story, check out her memoir/poetry collection, Storm of Hope: God, Preeclampsia, Depression, and me. Leila has poems that will be published in several mental health anthologies. They will be linked through her social media when they go live. You can find Leila on Twitter and on Instagram @leilatualla
Leila’s suggested resources for postpartum mothers:
1.     http://www.postpartum.net
2.     Leila says you can find a peer support perinatal group on Facebook based on your region.
3.     whentheboughbreaks (Instagram)
4.     momandmind (Instagram)