in honor of the babies we never got to hold 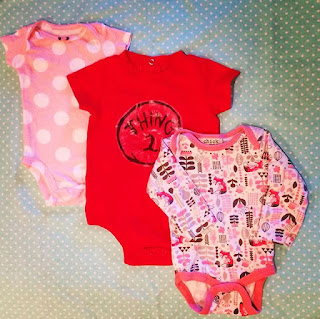