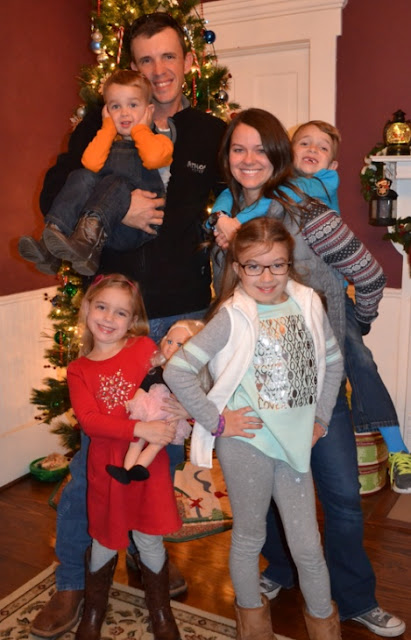 1. Bringing meals is a huge help because the first few weeks with a new placement are
challenging, and having a ready-made, hot meal is a tremendous blessing.


2. Simple things like just showing up with a coffee and spending time with them is huge.
There were days that she would have loved to have another adult sitting with her, an
extra pair of hands, or someone to pick up her biological children and take them to do
something fun. She says that her kids needed breaks just like she did

3. Praying and being a listening ear to the family is very helpful.

4. Getting certified to babysit is desperately needed because in order to babysit foster kids,

adults have to have a background check and be CPR certified. 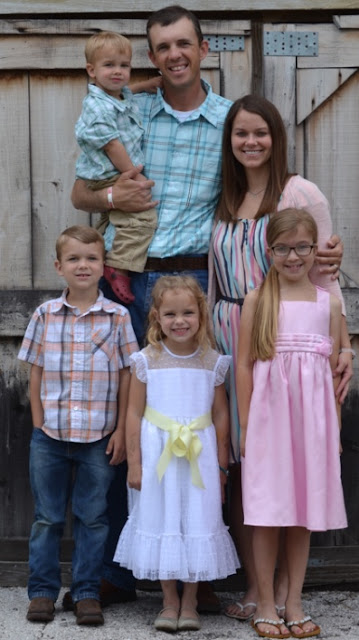