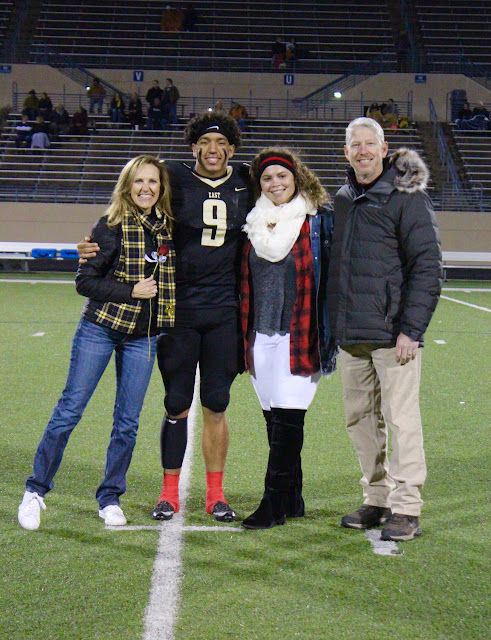 I’m excited to introduce you to Shawn Blagowsky, dentist and adoptive mom of two children! She is married to her husband, Brett, and their children are Brianna, who is 22, and Josh, who is 17. Shawn works part time as a dentist and adopted her children when they were very young. Though she says that people often say, “Your children are so lucky!” Shawn disagrees. She says that she and her husband weren’t trying to be altruistic or save the children from a tragic life; Shawn and Brett simply wanted to be parents and would not have been able to without the adoption process.
Shawn loves her career and feels that God has called her to being a dentist, which is an important part of her identity. She likes knowing that she has a specific goal that requires the use of her talents and intellect and enjoys finding success in her profession. She wanted to be a dentist from the time she was young. When she was in middle school, she had braces and found it very fascinating. She would talk to the orthodontist as he explained what he was doing and then go home and tell her parents what she had learned. She then started making predictions about what the dentist would do next. Originally, she planned to be an orthodontist, but after dental school, she was ready for a break and didn’t want to continue with additional school for orthodontics. She ended up loving general dentistry because it gave her the opportunity to develop long-term relationships with her patients and their families, including several generations.
Shawn is grateful for a job that she loves and that allows her to work part-time so that she was (and is) able to be at home part-time with her children. Shawn believes that she is happier as a working mom than she would have been if she had stayed home full time. At times, she worked full-time hours temporarily in order to cover for the other dentist and says that it was very stressful. Working part-time has been the right fit for her and her family. As a young mom, she says she spent a lot of time trying to hide the fact that she didn’t have it all together. However, she says that you eventually get to the point when you realize that no sane mom has it all together, and that’s ok. She advises other young working moms that once you let go of the myth of “having it all,” it’s easier to do your best when you’re at work while trusting that success in your career can still be compatible with loving your children well.
Shawn recommends that adoptive parents always use the term “birth parents” because then you never have to wonder when to tell your child that she is adopted. She explains that just like you talk about aunts, uncles, and grandparents before kids fully understand what that relationship means, you can talk about the birth mom and explain to children that they “grew” in the birth mom’s tummy. She says that her kids knew they were adopted before they fully understood what it meant. Additionally, even though the idea sometimes makes people uncomfortable, she recommends open adoptions and believes that it is often in the best interest of the child.
Shawn and her husband started the adoption process in January of 1996 after unsuccessful infertility treatment the year before. At that time, she and her husband began praying for their future child. Brett and Shawn were open to adopting a child aged 3 or younger and prayed for the child that was going to be born or had already been born. In August of 1996, they were matched with a birth mom whose baby was born around Thanksgiving. At the hospital, the birth mom decided to parent. As sad and devastating as this was for Shawn and Brett, she says that she felt God’s presence, as though He were wrapping His arms around her. Though it was painful, Shawn knew that that child was not supposed to be hers and felt that God let her know that He felt her hurt and would be with her throughout the process. She trusted that He was holding her tight and had a plan.
Not long after this heartbreak, Shawn and Brett witnessed God’s grace and perfect timing. At that time, the adoption process involved “the book,” which included letters and pictures of prospective adoptive families for birth families to look through. Then, the birth mom and the adoptive parents would make a mutual decision. Shawn and Brett had been taken out of “the book” because they had been matched up with a birth mom. After the failed adoption, they took some time before deciding to start the process again in February of 1997. That was just the right time for them to connect with Brianna’s birth mom. Shawn sees God’s provision in His perfect timing as He brought just the right child—Brianna—into their family. Shawn realized that they had begun praying for their future child at just the time Brianna was born, even though they didn’t meet her until 14 months later. Amazingly, Shawn and Brett have had the privilege of praying for Brianna for her whole life.
Similarly, Josh came into their family at just the right time. After the arduous adoption process with Brianna, Shawn needed some time before she was ready to enter the process again. When she finally decided to, she was soon matched with Josh’s birth mom, who was almost due to have the baby. Once again, she knew the timing was just right to connect with the child who would join their family. 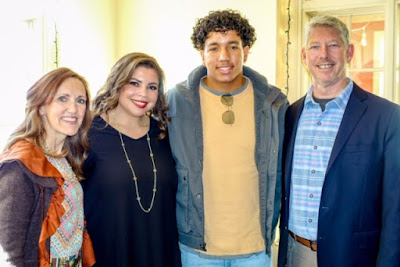 Now that Shawn’s children are becoming adults, she loves being able to see them become their own person. She says it’s fun to see them realize their dreams and make use of their talents and gifts. She enjoys connecting with them on a level that goes beyond “just a parent,” but she also is glad for the periodic reminders that they still need their mom. 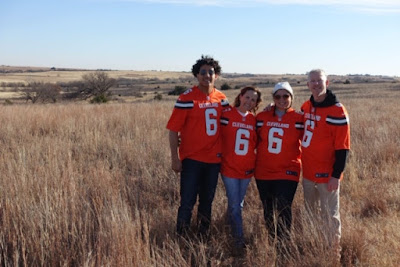 Shawn recommends the following websites as a resource for parents pursuing adoption but also advises not to get sucked down a rabbit hole when checking out online resources, which can end up causing paralysis by analysis!